"4.0 NUTRITION" FOR A PRECISE AND PERSONALIZED DIET

PROJECT PROMOTED BY THE MINISTRY OF EDUCATION AND VOCATIONAL TRAINING

Project promoted by the Education and Vocational Training Ministry, led by CIFP Don Bosco LHII, in coordination with I.E.S. Zaidín-Vergeles and CIFP Leioa Catering School, as well as Ikigaia medical centre, BCC Innovation which is a gastronomic technology center, belonging to the Basque Culinary Center.

Taking into account that nutrition is being positioned as a prevention tool for risky illnesses, the present project is aimed at developing functional foods and customized diets that include superfoods or enriched foods, in order to ensure the population becomes healthier, without foregoing the pleasure of eating.

Vocational Education and Training centers, under the advice of Ikigaia medical center and BCC Innovation, will try to develop these functional foods and healthy diet/menus. As a result, it is expected to add value in the form of knowledge in several areas, such as health, nutrition, hospitality, food industry and manufacturing of pharmaceutical and biotechnological products, as well as, vocational education specialities and programs. Moreover, this project is aimed at forming a network of centers and companies that work smoothly in innovation projects, in the field of bioscience (nutrition and health), of different autonomous communities.

LEARN ABOUT HEALTH AND FOOD

On June 22 and 23, IES Zaidín Vergeles had the great chance of being visited by the teachers Pilar Bandres and Maitane Dorronsono, from CIFP Don Bosco LHII (Errentería, Guipuzcua) and Nerea Díaz from CIFP Hostelería (Leioa, Vizcaya).

This is the first face-to-face meeting of the schools of the project called 'Alimentación 4.0' of the Ministry of Education and Science.

During the morning of Wednesday, June 22, the team that participates in the project called 'Alimentación 4.0' moved to the BIOSEARCH, S.A. factory. www.biosearchlife.es/

Biosearch Life is a leading biotechnology company focused on providing innovative solutions for the pharmaceutical, nutraceutical and food industries.

The Granadian factory, which each year welcomes DUAL students from the studies of "Manufacture of Pharmaceutical, Biotechnological Products", focuses on the development and manufacture of innovative healthy ingredients: probiotics and omega-3 fatty acids.

It has been an enormous pleasure to met Manolo and Ulises, who showed us the line of probiotics and omega-3, and explained the production in great detail.

On Wednesday afternoon, the project team worked on the development of probiotics and algae growth, at the Zaidín Vergeles school. 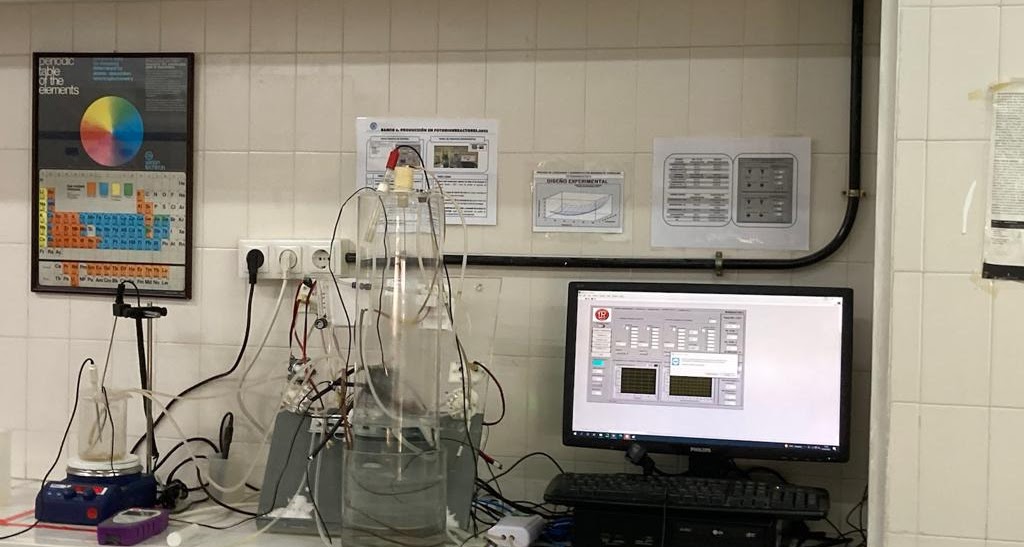 On the morning of Thursday, June 23, the team visited a beer brewery situated in Albolote called 'Granada Beer Company'. granadabeercompany.com/

This company aims to bring the world of craft beer closer to all audiences and palates, creating its own line of beers that respects the tradition of an art with more than 500 years of history, both in method and time.

Today, they are a benchmark in the craft beer sector in the province of Granada. Its beers are brewed at its Albolote factory, faithful to the original recipes of each style, with the best raw materials: malt, hops, yeast and Granada water, thus obtaining a local product of high quality and reliability. 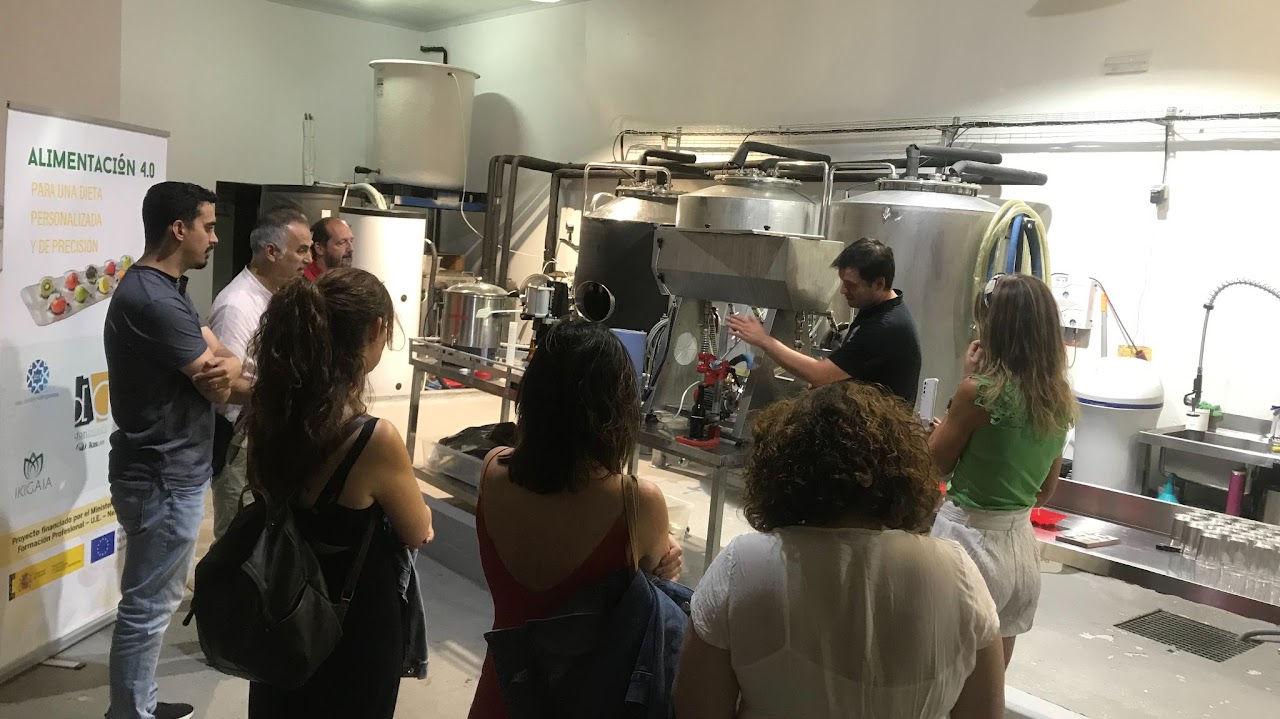 After training in the brewing process, we were lucky enough to be able to taste their magnificent beers. 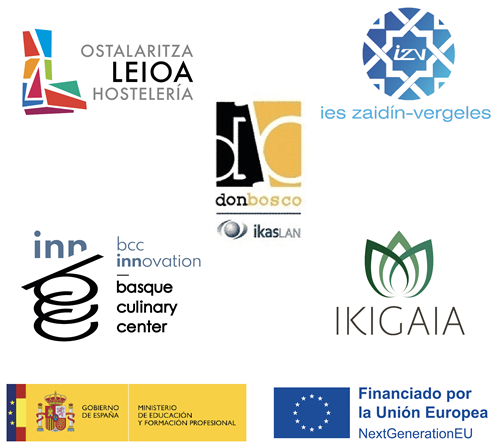 Leioa Catering School was founded in 1981, after the Tourism and Trading department of the Basque country made a research study on the growth expected in the Catering industry[...]

Our main hallmark is the practical work-based approach our students undertake in our three dining rooms and cafeteria in the School facilities. Our customers’ satisfaction is [...]

The Leioa School of Catering is equipped with modern kitchens and installations. There are also two comfortable rooms for students and teaching staff.

The school’s biggest reward is the number of students who choose our centre every year and the satisfaction of those who eat every day in our canteens. But, of course, we hav[...]

Erasmus programme + KA1 Action tends to enhance the lifelong learning and mobility, improving the quality and efficiency in education and training. Thanks to this mobility pr[...]

Leioa Catering School is included in the Urratsbat business creation project. Urratsbat is an accompaniment programme for company creation oriented toward second-year student[...]

+ See more
Back To Top